Lieutenant Stacie Lick, with the Gloucester County Prosecutors Office in New Jersey, has served as her county’s Child Abduction Response Team (CART) Coordinator since 2008. That year she helped create her state’s first CART – assembling its specialized resources and personnel while devising its policies and procedures that, 14 years later, have become a model for CARTs across the country. 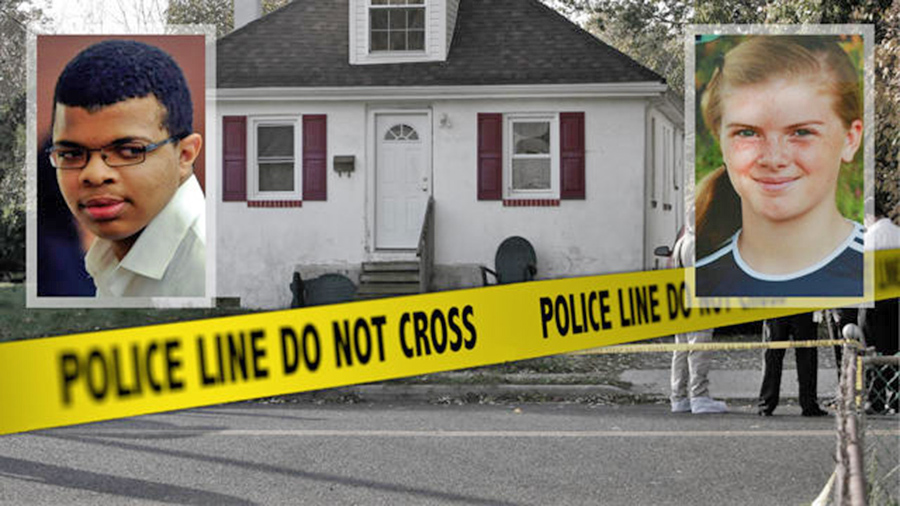 Web Exclusive: Playing by the Rules Pays Off

May 25, 2021: As we come together today as a Nation to commemorate the 38th National Missing Children’s Day, we do so virtually, which we have become accustomed to over the last year. While the world has adapted to social distancing, working from home and communicating virtually, our front-line workers have continued to work diligently […]

It goes without saying that Missing Children’s Day 2020 is like no other.  The current situation with COVID-19 may impact our ability to gather and recognize those who have done so much to protect children, recover the lost and prosecute the predators, but it has not lessened the importance of the day or the work […]

Bonnie Feller Hagan has been the South Dakota AMBER Alert Coordinator since 2016, and involved with the state’s child abduction alert program since it began in March 2003.

Every AMBER Alert is personal for Wisconsin’s Jenniffer Price

Nona Best Treats Missing Children as if They Were Her Own

Jolene Hardesty: Michigan Missing Persons Clearinghouse Manager She fights to help missing and abducted children–and the fight is never over Jolene Hardesty has been the Missing Persons Clearinghouse manager for Michigan since 2017. She has been involved in law enforcement for 18 years and started as a police dispatcher because she thought “it would be […]

Brent Currence is the Education Coordinator for the Ohio Missing Persons Unit and serves on the Ohio AMBER Alert Steering Committee.  He is also an Associate for the National Criminal Justice Training Center of Fox Valley Technical College. Currence retired as a Trooper and helped create the screen for dispatchers and local law enforcement officers […]

Jennifer Viets has been the Montana AMBER Alert Coordinator since 2012. She has been the state’s Missing Persons Clearinghouse Manager since 2009. Viets started as a training officer for Montana’s Criminal Justice Information Network in 1994. She also worked as a 911 public safety dispatcher and supervisor for five years. WHAT IS UNIQUE ABOUT YOUR […]

Stacey Pearson has been with the Louisiana State Police for 18 years and works out of Lafayette. She has been the manager of the Louisiana Clearinghouse for Missing and Exploited Children (LACMEC) since 2012 and the state AMBER Alert Coordinator since January 2015. Pearson is a third generation law enforcement officer, and has served as […]

A brief message from the AMBER Alert liaisons from each region. Get to know a little more about your region’s AMBER Liaison.

Shea Reliford has overseen the Indiana Clearinghouse for Missing Children & Missing Endangered Adults since September 2016. He is also a First Sergeant with the Office of Intelligence and Investigative Technologies and serves as the Administrative Officer for the Indiana Intelligence Fusion Center. He began his career with the Indiana State Police in 2006. Previous […]

Nicole Morell has worked for the Massachusetts State Police for 21 years and became the state’s AMBER Alert coordinator in 2007. Sergeant Morell also worked with the Missing Persons Clearinghouse for three years. She previously worked as a detective for the Worcester County State Police Detective Unit and investigated major crimes, including the disappearance and […]

Craig Burge works for the Illinois State Police (ISP). He has been the state AMBER Alert Coordinator and Missing Person Clearinghouse Manager since 2011. He started his career with the ISP working on sex offender registration and management. His experience with providing sex offender information with the legislature and the public prepared him in his […]

Margie Quin was promoted in 2007 to Assistant Special Agent in Charge at the Tennessee Bureau of Investigation (TBI) which included duties as the state AMBER Alert Coordinator and Missing Person Clearinghouse Manager. She also began working on human trafficking cases in 2010. Quinn specialized in electronic surveillance for drug cases when she started with […]

Janet Turnbull is doing her best to make sure borders never get in the way of finding an abducted child. Since 2013 she has been working in Mexico City, Mexico, as a legal advisor for the U.S. Department of Justice, Criminal Division, Office of Overseas Prosecutorial Development and Training (OPDAT). Her focus is on human […]