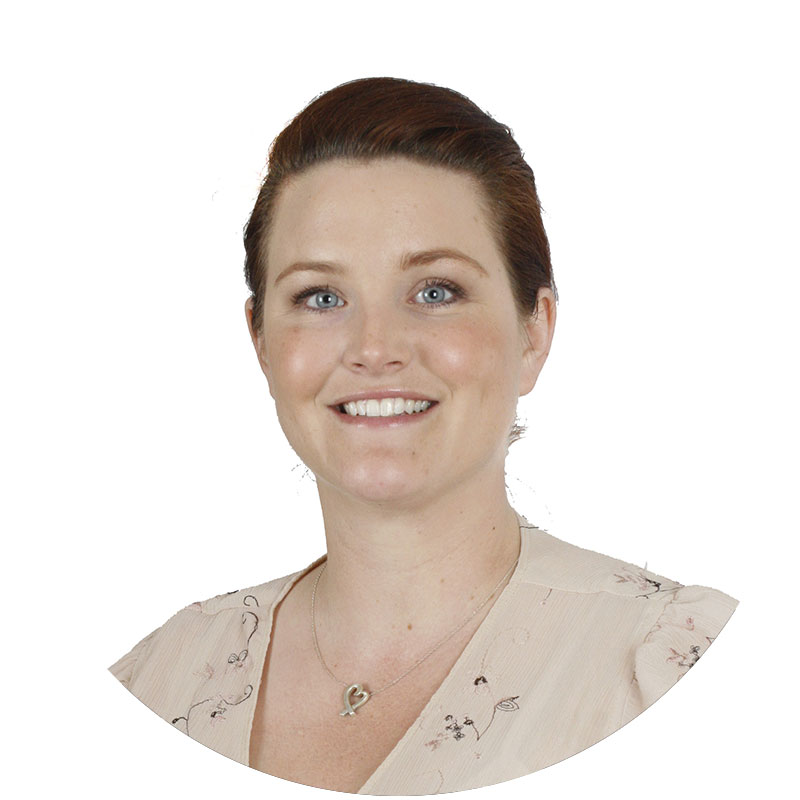 Jolene Hardesty has been the Missing Persons Clearinghouse manager for Michigan since 2017. She has been involved in law enforcement for 18 years and started as a police dispatcher because she thought “it would be cool to be on the good guy’s team.” Seven years later she became a dispatcher for the Michigan State Police and was promoted to an analyst, working with the state’s Law Enforcement Information Network (LEIN). Hardesty volunteered to help with the 2011 Missing in Michigan Day and developed a passion for missing children from that experience.

What is the best part of your job?

Getting babies back safe and getting them to someone who won’t hurt them and will care about them. I will use any resource possible to bring children home and make them safe. When I think of everything I’ve done in my career, I have had some great moments as a dispatcher. But nothing fills my cup like working with missing persons, working with law enforcement, and social workers to let children know someone cares. Each child is a human being who means something. I just love my job.

What is the hardest part of your job?

The cases where despite our best efforts it doesn’t seem to have that big of an impact. We recently had a 15-month-old boy who tested positive for cocaine at birth. Child protective services wanted to put the infant into protective care but the judge didn’t want to take the baby away from his biological mom and dad. The mom didn’t want to be in the child’s life. The dad was struggling with alcoholism. He just couldn’t provide safe care for the child. The child was allowed to live with his mother and father but he didn’t have a stable, consistent home environment. I just felt like the boy was being lost and we couldn’t do anything about it because the judge said we need to allow the parents to parent their child. You have to go forward and continue in your work, knowing you did your best, but that it likely will not change things.

What do you think is the value of the AMBER Alert?

I couldn’t put a value on AMBER Alert. To me it’s like asking ‘How much is my child worth?’ You can’t put a price tag on these babies. They’re precious and worth more than anything.

The AMBER Alert is an invaluable tool. I have seen it in action and it is really awesome. It creates a lot of work for officers, but at the same time gives them leads to follow up on that they would not have otherwise. Social media also provides lots of leads and we love our media partners because they are often the difference in making or breaking a case. We try to give as many stories as possible to the media to help find missing people.

Do you have an AMBER Alert that stands out for you?

Probably my first one. Our AMBER Alert Coordinator was on maternity leave; our unidentified remains analyst had gone home. I tried to figure out who gets what information and how to get it to them. Sarah still helped me even though she was on maternity leave. I was able to follow the process and effectively handle the alert, even though it was my second month on the job.

The best part of this AMBER Alert was when the police pinged the suspect’s cellphone and it came up in Ohio. I called Ohio and asked for an alert in their state. When they issued their AMBER Alert, the suspect, who was originally headed southbound on I-75 away from Michigan, must have received the Wireless Emergency Alert (WEA) because his phone started moving northbound back towards Michigan. Police saw his vehicle and apprehended him. It was a great feeling to get the Michigan and Ohio AMBER Alerts issued, and to catch the suspect and safely recover the child. It was a great day, and an awesome reward.

Michigan recently changed their criteria for the AMBER Alert - what impact has that made?

Educating the public about the differences between an AMBER Alert and the Endangered Missing Advisory (EMA) has been so important. We wanted to be more in line with the national AMBER Alert criteria. A few of our community partners, especially the autistic community, found it difficult to learn we were removing autism as a sole factor for issuing an AMBER Alert. It was negatively viewed initially, but in reality it has strengthened the effectiveness of both alerts, because we can issue the most appropriate alert based upon each case’s circumstances around the reasons for endangerment of the missing child. The EMA has become better understood as an effective alerting tool for endangered missing children who have gone missing for reasons other than an abduction; such as those who wander or go missing and have autism.

Reaching out to the public about the importance of more tightly defined criteria for AMBER Alert, and having an alternate alerting plan and tool in the EMA, has been key in our success. We used to issue an AMBER Alert for just about anything. We’ve tightened up that criteria, and are now more careful with the use of the alert, having issued just one AMBER Alert so far in 2018.

To understand the power of social media, just consider what we have done with sharing information through various platforms on missing persons cases. People share information about missing persons; and they know things and share that with others on the sites. If you share a post, you are helping because someone else will see it and say, ‘I saw that car at a gas station or that person at a grocery store.’ The word spreads like wildfire.

What other initiatives have you taken to help find missing and abducted children?

My first year I was involved with organizing the poster contest. I put the contest out on social media and contacted our media partners with a press release. I spoke to different TV and radio stations and we had the most participants ever that year. We had first, second and third prize winners in the contest. The first prize winner, whose parents are also Michigan State Police Troopers, also won the national contest. When I told her mom, she was so happy, she started crying. It was so great. It was fun to go with the winner to Washington, D.C., to see her honored.

We also try to do juvenile sweeps, where we go through a list of juveniles who are missing in a particular area—a city, county or tri-county area. We try to recover as many missing children as possible and talk with them carefully as part of the recovery process. We look for human trafficking elements or abuse at home to find out why the child is running away. Children don’t runaway for ‘no reason’ so we try to find out the ‘why’ behind their decision to run.

What motivates you to find missing and abducted children?

Just knowing how important it is for every child to have a safe home, and to feel safe in his or her own bed every night. I’m a parent so I want my kids to feel safe and loved. I do my best, so that even if these children never know people care about them, we can do everything in our power to make sure they feel safe. We hope the children will see or sense the passion we have to make sure they have a safe home, and even a bed, toys and clothes all their own. They shouldn’t be scared to be where they live.

What advice would you give to other partners who work with the AMBER Alert program?

Networking has been one of the best things I have done for my career. I like to meet new people and see how their roles and work fit into the larger criminal justice system of which we’re both a part. It’s easier to call someone when you have a relationship. I can say ‘It’s Jolene in Michigan and I need your help.’

I had to call Alabama about a missing three-month-old girl whose mother had substance abuse issues. Trying to avoid drug testing, the mother fled the state in an attempt to avoid having her child taken away from her. I was able to track the mother to Huntington, Alabama. I contacted Alabama’s clearinghouse manager for help in rescuing the baby and getting her out of harm’s way. The field investigator went to Wal-Mart where the mom was shopping with her baby. The investigator got her license plate number as well as a lead that the car had been seen at a trailer park. A deputy located the mother sitting in her car in the driveway. The case workers recovered the baby and the mother returned to Michigan. She later died of a heroin overdose. I feel like we helped save that child, and it means so much to me that I had a helping hand in finding that baby and getting her to safety.

During another investigation we found out a baby was missing from state care and it was believed she was the product of sexual abuse between the 27-year-old mom and a 15-year-old male victim.  I used the EMA to broadcast to the area where the baby lived in Michigan. Within hours after the advisory went out on social media, the sheriff’s office received and followed up on numerous tips. The baby was hidden, carted around in a laundry basket in the backseat of a family member’s vehicle as they fled authorities. We recovered the child and the suspect was later apprehended.