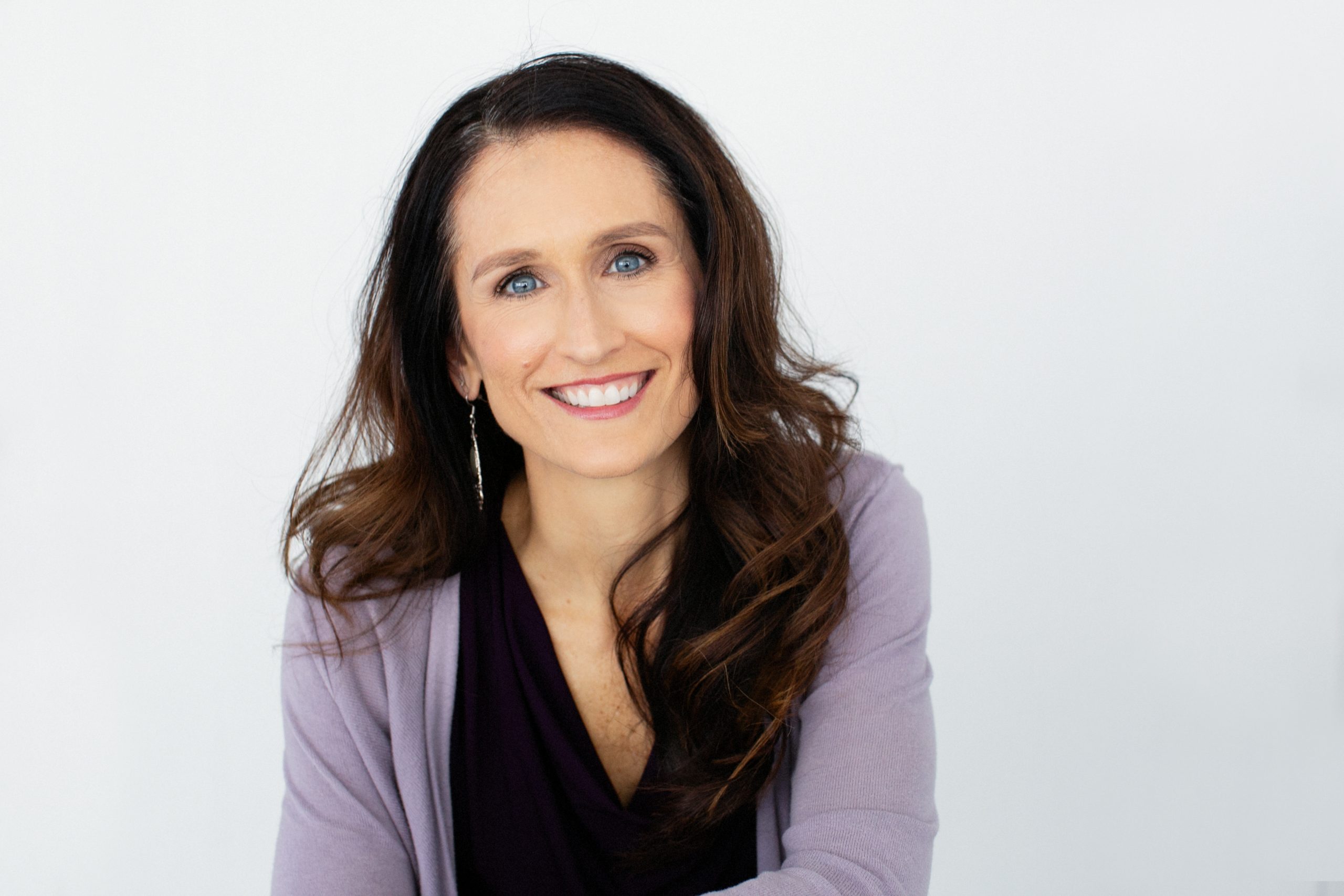 Jenniffer Price-Lehmann is a Program Manager with AATTAP and is responsible for the management, compliance and oversight of program activities, major events, training and technical assistance delivery, and required reporting and performance metrics for its programs. Jenniffer serves in a lead role in the development of grant proposals and related submissions.

Jenniffer was in law enforcement for twenty four years and previously served as the Director of Special Operations for the Wisconsin Department of Justice (WIDOJ), Division of Criminal Investigation (DCI) where she led the Wisconsin Statewide Intelligence Center including the Technical Services Unit; Criminal Intelligence; AMBER Alert; Silver Alert; Wisconsin Clearinghouse For Missing and Exploited Children and Adults; the Wisconsin Crime Alert Network; and the Cyber Crimes Unit.

Prior to her appointment to the Director of Special Operations, Jenniffer was the Special Agent in Charge of DCI’s Digital Forensics and Child Sex Trafficking Units and the Commander for the Wisconsin ICAC Task Force.  Jenniffer developed DCI’s child sex trafficking unit and authored legislative initiatives that resulted in funding to support the ongoing efforts of the DCI ICAC and human trafficking programs.

Jenniffer was a founding member of the Wisconsin Department of Justice’s Child Abduction Response Team (CART) since its inception in 2009 and served as the CART Commander from 2010 until her appointment as the AATTAP Program Manager in 2021; and she led the WIDOJ CART to becoming Wisconsin’s first USDOJ certified program.

Jenniffer has developed curriculum and provided training to thousands of criminal justice, government, and community stakeholders in the investigations of crimes against children, including child abductions, sexual assault and abuse of a child, child enticement, computer facilitated crimes against children, child sex trafficking and forensic interviewing of children.  Additionally, Jenniffer has trained law enforcement in vicarious trauma associated with child exploitation investigations and delivered training to WIDOJ new employees in the area of trauma informed care and resiliency.  She developed the Division of Criminal Investigation’s current policy on ICAC Wellness that provides specialized mental health services to employees serving on the ICAC and human trafficking units.  In her role as the Director of Special Operations, Jenniffer led, planned and directed DCI’s wellness program and coordinated the division’s wellness initiatives to achieve employee well-being goals and objectives in a multiple work and location environment setting.