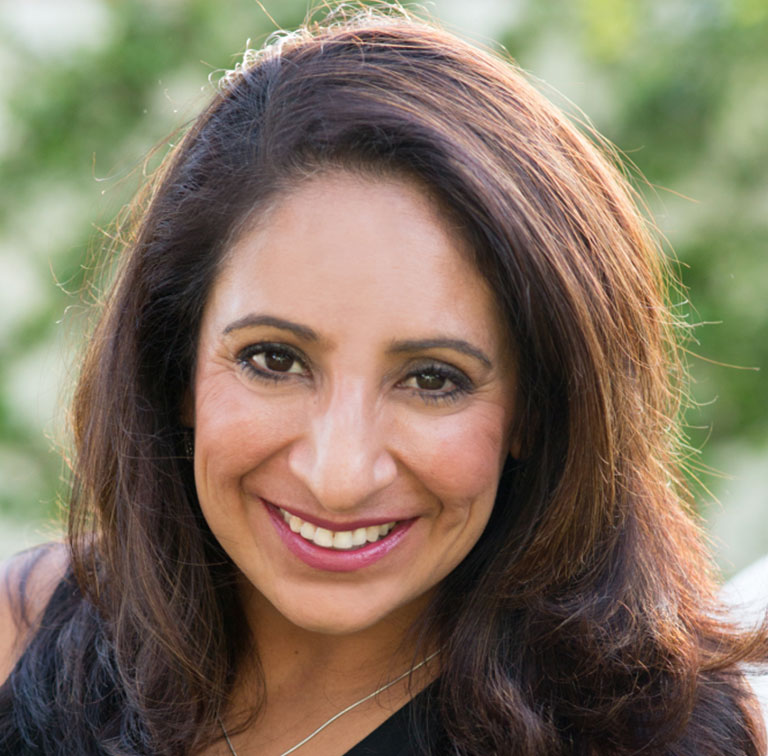 Josefina “Josie” Sabori currently serves as the AATTAP Region 4 Liaison, supporting the AMBER Alert Coordinators, Missing Person Clearinghouse Managers, and Child Abduction Response Teams for her region. She represents the Southern Arizona region as a human trafficking subject matter expert and serves as a liaison and educator for international guests who seek assistance in law enforcement response to human trafficking.

Josie has a strong sense of civic duty and to her country. She is currently a Chaplain’s Assistant in the Air Force, Arizona Air National Guard, 162nd Wing, Tucson, where she provides support to the chaplains, airmen, and families in crisis. Josie is also the 162nd Wing Combatting Trafficking in Persons program manager, responsible for conducting training and developing tools for  human trafficking awareness.

Josie served 12 years as a dedicated detective with the Pima County Sheriff’s Department. She was assigned to the Arizona Southern Children’s Advocacy Center, Crimes Against Children Unit, where she managed programs for runaways and investigated child exploitation cases, including luring of minors through technology. She worked closely with the Arizona Peace Officer Standards and Training Board on training programs for first responders, identifying and investigating cases involving human trafficking. She also served on many task forces involving human trafficking. While she worked at the Advocacy Center she developed lesson plans for law enforcement to recognize and recover victims of human trafficking. She worked closely with forensic interviewers, doctors, therapists, victim advocates, as well as the Department of Child Safety for local and tribal communities, Federal Bureau of Investigations, and U.S. Customs & Border Protection.

Outreach and Volunteer Efforts and Accomplishments

While serving as a detective, Josie was the Vice President of the Fraternal Order of Police, Pima Lodge 20. She worked hard to improve the conditions for law enforcement officers and volunteered over 600 hours every year to her community. She managed Christmas events and fundraisers, to include Cops and Kids, where 100s of children shop for warm clothes and a toy.  She also had the largest group of law enforcement officers and personnel in Arizona participating in the Special Olympics Torch Run for Law Enforcement.

Josie continues her community outreach with Camp Fury Tucson for Girl Scouts, to empower women. In addition, she is on the Arizona Women’s Initiative Network (AZWIN) committee to assist in the recruitment, promotion, and mentoring of female law enforcement officers, and to assure continued growth of their successful careers throughout Arizona. She continues to empower all women in the public through her certified instruction of the Rape Aggression Defense system.

Josie is a 162nd Wing Family Readiness volunteer, providing support to airmen, their families, and the community. Josefina does her own fundraising to pay for gifts and adopts civilian and military families in need every year during the holiday season. In her down time she mentors teenagers in foster care. She develops a positive relationship between law enforcement and teen fosters.

Josie has been recognized by her community for her police work and was nominated Guardsman of the Year 2014 for her outreach to the community by Major General Edward P. Maxwell and Brigadier General Howard Purcell. Tucson Model Magazine nominated her for Hero of the Year 2016. Cox Communication recognized her during Hispanic Heritage Month, creating a commercial featuring her dedication to and accomplishments in community outreach. Josie was also nominated for the 2016 Women of Influence award and recognized by U.S. Congresswoman Martha McSally, and was awarded the First Responder of Distinction.