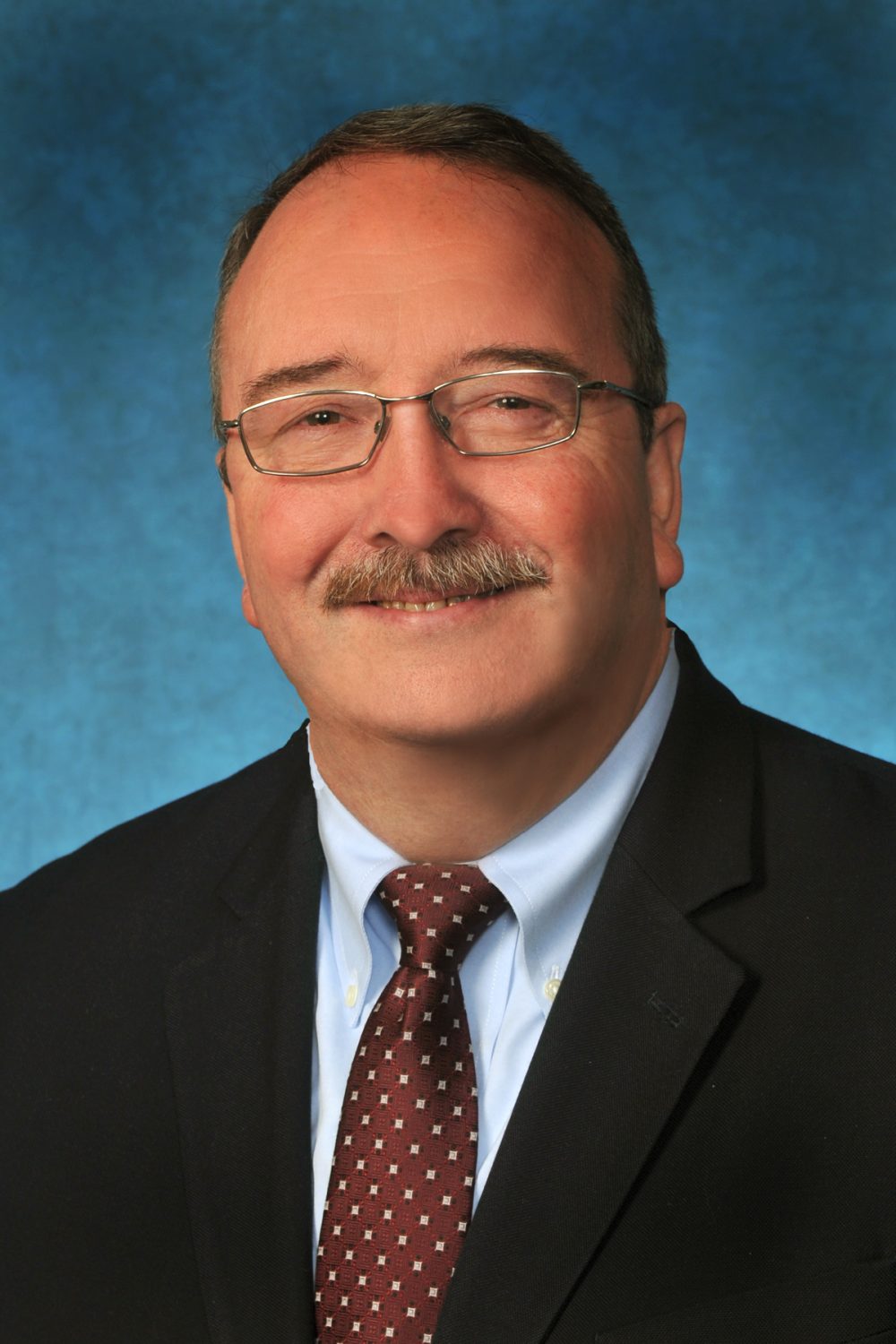 He has published articles and research into human trafficking, child exploitation and victimization in the US southern border region, as well as South and Central America. He has worked with survivors of human trafficking to develop insight into the causative factors which lead to victimization and has travelled internationally to study conditions globally in order to develop comprehensive strategies to combat trafficking and exploitation. Having served as a patrol officer, investigator and public safety consultant to tribal communities, Mr. Walters has also conducted research and evaluation of programs in tribal communities on topics related to high risk youth, trafficking and exploitation of Native American youth, public safety programs and technology facilitated crimes against children in Indian Country. Mr. Walters helped develop AATTAP’s Liaison program, and served as the first liaison for the “AMBER in Indian County” initiative which builds capacity in tribal communities to respond to child protection issues such as abductions, exploitation and human trafficking. Mr. Walters was also the AATTAP Liaison to the US Southern Border Initiative, conducting joint training and technical assistance with officials in the US and Mexico to improve communications, collaboration and response to issues related to cross border abductions, child sex trafficking, exploitation and sex tourism in the US–Mexican border region. As a result of this program, Mexican officials announced the implementation of Mexico’s “Alerta AMBER Mexico” Child Abduction Protocol in 2013.

On behalf of the U.S. State Department and Department of Defense, he has conducted training and technical assistance on the African continent, South and Central America as well as Europe, on issues of human trafficking, child exploitation, counter terrorism, leadership, policing, ethics and tactics.