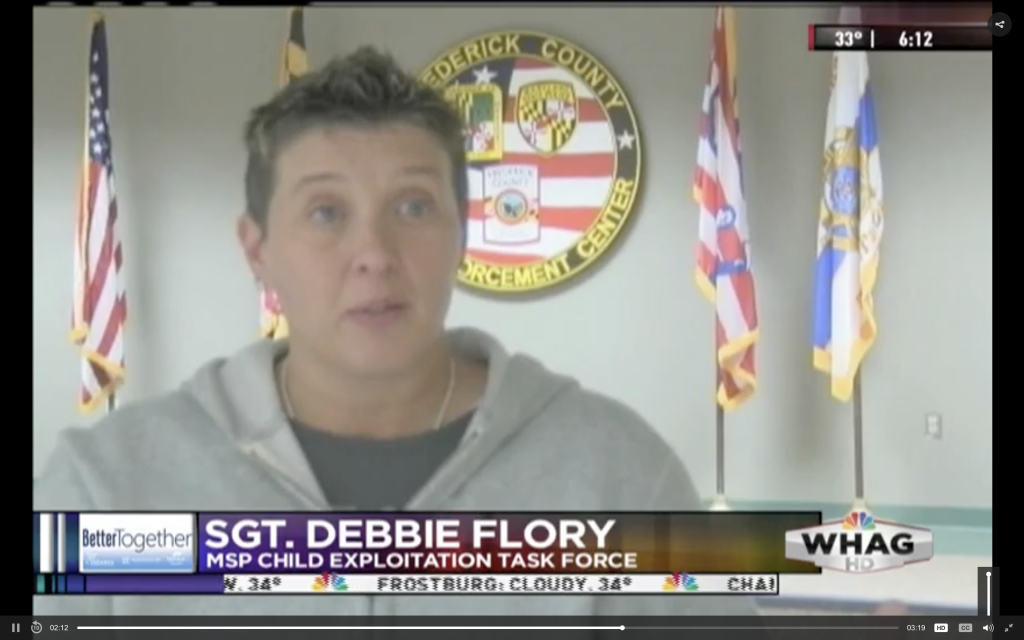 A mother was carrying groceries into her home when a teenager jumped into her white SUV and sped off. The vehicle was running, the keys were still in the ignition and her 11-month son was still strapped in his car seat. The Baltimore, Maryland, Police Department got the call at 1:30 p.m. on October 26, 2016.

Police officers originally reported the case as a carjacking because of a language barrier with the mother. They soon found out about the child inside the vehicle.

Sergeant Deborah Flory of the Maryland State Police is also the state’s AMBER Alert Coordinator. She was in a parking lot and headed to an interview on an unrelated case when she received information about the abduction and AMBER Alert request at 2:05 p.m.

“My partner and I always have our laptops with wireless routers ready so we are able to get an AMBER Alert out without delay from our vehicles,” said Flory. She quickly determined the case met the criteria for an AMBER Alert: the victim was under the age of 18 and police had verified the abduction; the carjacking showed the child was in danger and descriptive information was available for the public about the suspect, victim and vehicle. The AMBER Alert was issued at 2:34 p.m.

“I am always on pins and needles until I find out the child has been located and I can cancel the alert,” said Flory.

The AMBER Alert was distributed to all law enforcement agencies and media in Maryland, including the state’s Coordination and Analysis Center, Center for Missing and Unidentified Persons, Highway Administration and Lottery. The National Center for Missing and Exploited Children was also notified. The alerts were posted on social media, highway signs, toll booths and cell phones through the Wireless Emergency Alert (WEA). The vehicle’s license plate was also entered into the state’s license plate reader program. 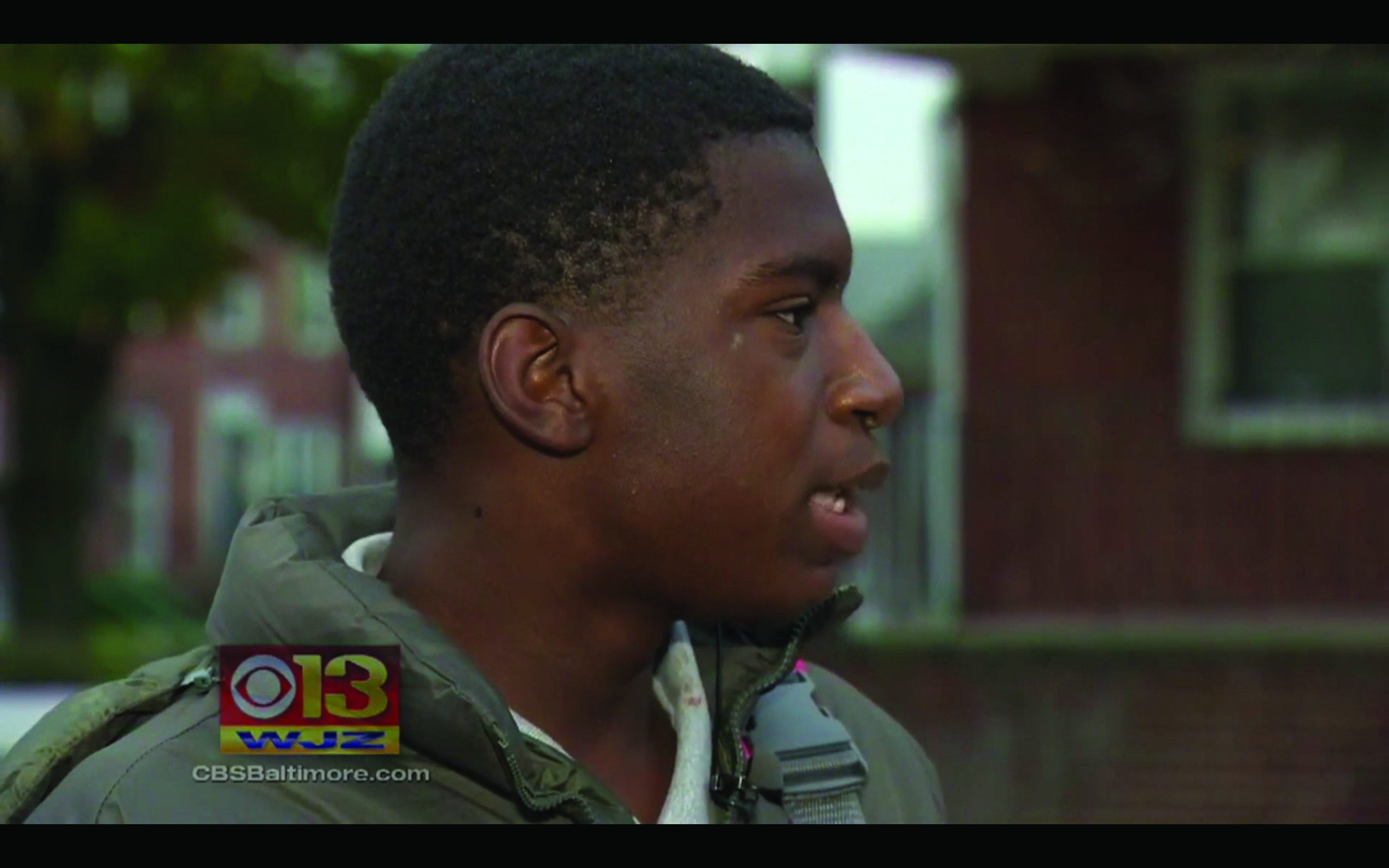 Charlmaine Wilson and Omar Parrine were walking along the street when they received the AMBER Alert on their cell phones; they spotted a toddler matching the alert description in his car seat on a sidewalk next to a porch.

“It’s cruel, unbelievable and don’t make sense,” said Wilson to WJZ-TV. “I thought it was a doll baby but when I went towards the house, it was a real baby.”

“The baby was kicking, crying and screaming,” said Parrine. “I usually don’t take this way home from school but something told me to take this way today. It’s a blessing.” Police recovered the child at 4:00 p.m. and the AMBER Alert was canceled 5 minutes later. The baby was unharmed, but taken to the hospital as a precaution. The stolen SUV was located and the suspect was taken into custody.

Flory felt relief when the child was found and is thankful for the 2 young people who responded to the alert. “That is what makes the AMBER Alert system work,” she said. “The alert is reaching everyone and they did their part.”

She also credits the Baltimore police officers for acting quickly. “They made the decision and requested the alert within 30 minutes after the child went missing,” said Flory “This is key for recovering a child.”

Maryland’s AMBER Alert program started in 2003 and Flory has been the coordinator since the beginning. She shares duties on the Child Recovery Unit with Corporal Chris Heid. They also oversee Silver Alerts, critical Missing children cases, parental abductions and cases involving juvenile victims of human trafficking for the Maryland Child Exploitation Task Force.

During the past 14 years, Maryland has received 160 requests to issue AMBER Alert, approving activation of alerts in 39 cases. Flory and her team work hard to swiftly yet carefully make decisions in these cases, making sure AMBER Alerts are used when the required information is available, and then issuing an alert so the public can help bring the child home safely. Flory has this simple advice for everyone else involved with AMBER Alerts: “Be prepared.”