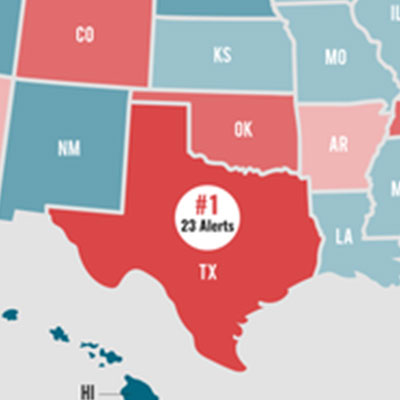 Texas issues the most AMBER Alerts in 2018

Texas, the birthplace of the AMBER Alert, led the nation in the number of alerts issued in the U.S. in 2018. The top three states for alerts are: Texas with 23, Ohio with 15 and California with 11 alerts. For more information on the findings of the National Center for Missing and Exploited Children regarding AMBER Alerts in 2018, visit: 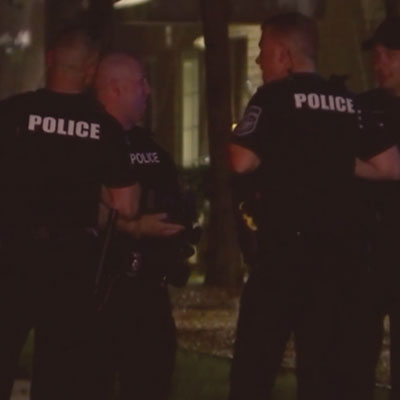 A Forest Hill, Texas, police officer has been fired for failing to find a kidnapped girl after searching a hotel room where she was later found. An AMBER Alert was issued for an eight-year-old girl on May 19, 2019. Other police officers came back to the hotel two hours later after getting a tip that the suspect’s vehicle was in the hotel parking lot. Officers breached the door and found the child within minutes in the same hotel room that had been searched earlier. 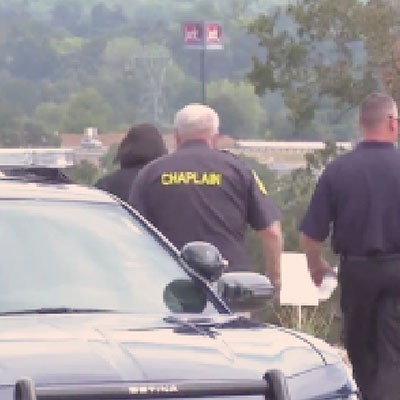 Law enforcement officers gathered in Anderson, California, for a mock exercise that involved a six-year-old girl being abducted while riding her bicycle to her friend’s house. A total of 80 officers from 19 different agencies participated in the Child Abduction Response Team (CART) training held August 21, 2019. 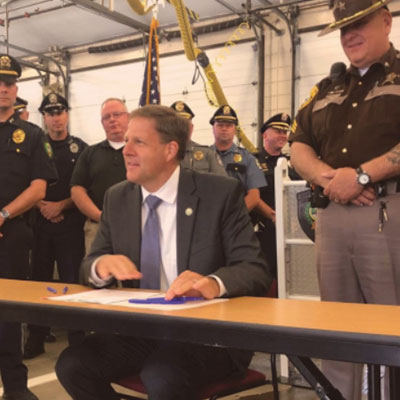 Both New Hampshire and Vermont will now issue Blue Alerts when a law enforcement officers is injured, killed or missing. New Hampshire Governor Chris Sununu signed a bill on June 21, 2019, authorizing the Blue Alert program. The New Hampshire system will use the same channels as an AMBER Alert, including radio broadcasts and state highway signs. “We hope we never have to use it,” said Sununu. “But, unfortunately, we know that those days may come.”

The Vermont Attorney General and Department of Public introduced its Blue Alert program on August 13. The Vermont system will disseminate messages by email, text, phone, traditional and social media, roadside and lottery signs.

Minnesota became the first state to test the Blue Alert system, after sending a test message on August 14, 2019, to the media and subscribers to the state’s alert program. Minnesota has yet to issue an actual Blue Alert. Learn more about Blue Alerts across the nation by visiting the USDOJ COPS office website at https://cops.usdoj.gov/bluealert. 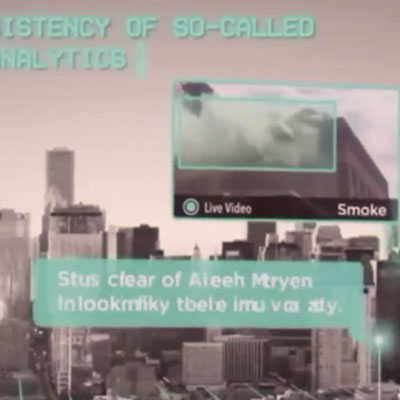 The Utah Department of Public Safety requested $2 million from state legislators this summer for a surveillance program that uses artificial intelligence to gather social media posts, traffic cameras and other resources. The company Banjo designed the program to be used in real-time emergencies. The Utah Attorney General’s Office used it for training in an AMBER Alert situation. Legislators expressed concern about overreach and privacy violations as they considered results of testing with the state’s Department of Transportation and consider expansion of the technology to other areas of state operations. 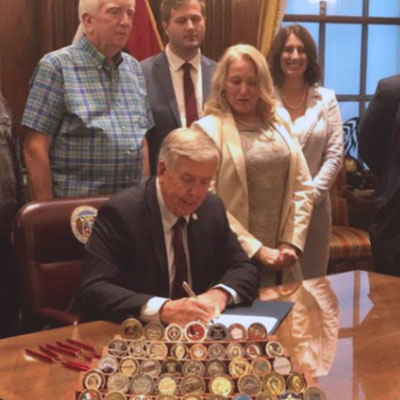 Missouri Governor Mike Parson signed “Hailey’s Law,” that requires law enforcement officers to issue AMBER Alerts electronically and that an annual evaluation of the state’s child abduction alert program is conducted. The law is named after 10-year-old Hailey Owens, who was kidnapped and murdered in 2014. 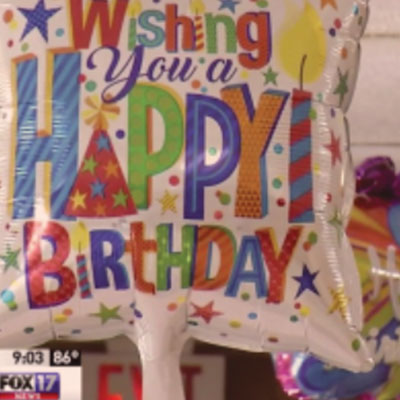 A family in Bedford County, Tennessee, held a birthday party for a 16-year-old girl and 13-year-old boy who have been missing for nearly seven years. An AMBER Alert was issued for Chloie Leverette and Gage Daniel when they disappeared after their grandparents were found dead in a home that caught fire. The family held a birthday party on June 30, 2019, to keep the case alive with the hope someone will see them and call police. “Every day you’re looking, you’re wondering, not knowing what happened where are they? It takes a part of you, a part of your soul,” said mother Cheryl Daniel. 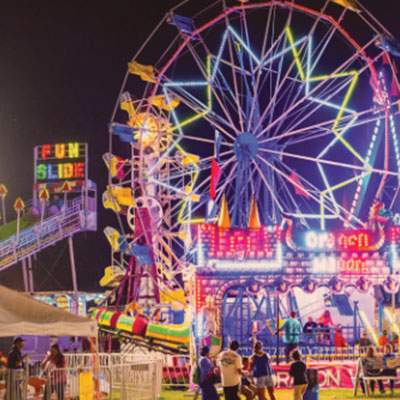 A man accused of trying to abduct an 11-year-old boy started yelling “AMBER Alert! AMBER Alert!” after grabbing him and trying to take him away. Spokane, Washington, police say the 26-year-old suspect tried to kidnap the boy June 30, 2019, while he and his mother were standing in line for pizza at a park festival. Witnesses grabbed the suspect and held him until police arrived. 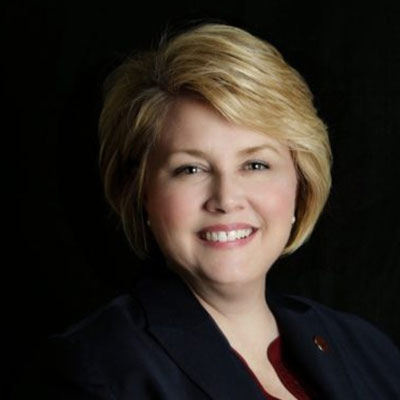 Former Tennessee AMBER Alert Coordinator and Missing Person Clearinghouse Manager Margie Quinn founded End Slavery Tennessee, a nonprofit focused on providing healing spaces for human trafficking victims and eradicating trafficking in the state. “Through my work with the TBI [Tennessee Bureau of Investigation], I was inspired to do something more, and working with End Slavery Tennessee is just that — something more,” Quin said. The organization also provides training and aftercare. 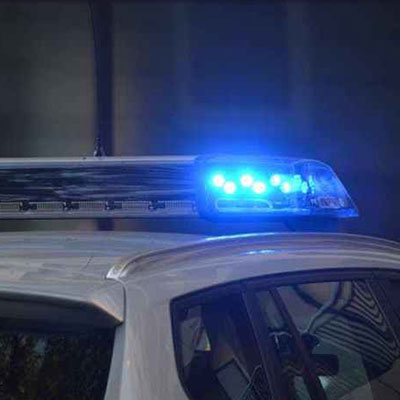 The Missouri State Highway Patrol canceled an AMBER Alert for an infant boy after discovering the child’s mother had her 16-year-old son call in the false report. The alert was issued August 1, 2019, in Rolla, Missouri, was the first AMBER Alert ever initiated by the Maries County Sheriff’s Office. Officers say the woman was trying to buy time to take the infant to Arkansas while the child’s father was distracted. The woman was charged with making a false report and with prostitution for allegedly paying a man to have sex with her and help her pick up her son from a bus station. 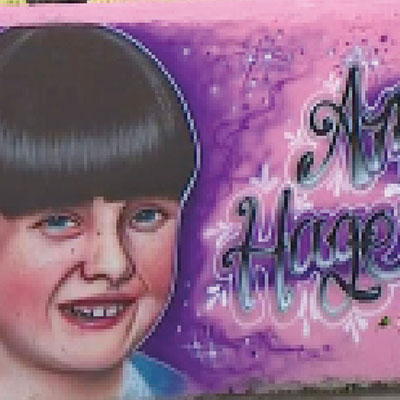 A mural was dedicated to Amber Hagerman in Arlington, Texas, the last place she was seen alive in 1996. Her disappearance and murder led to the creation of the AMBER Alert. A group gathered at a park in Arlington on July 7, 2019, to honor Amber and unveil the mural.